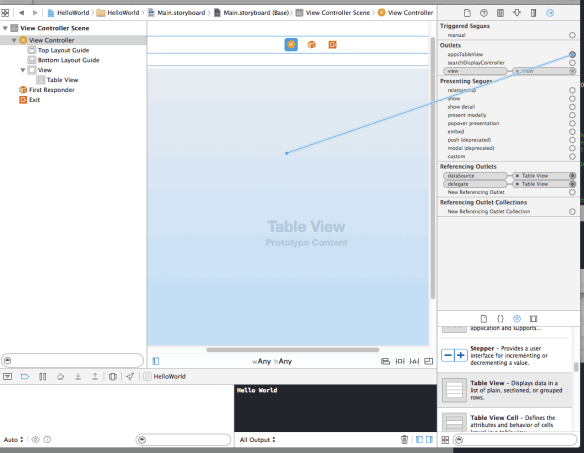 I write about new technologies and how we interact with them.